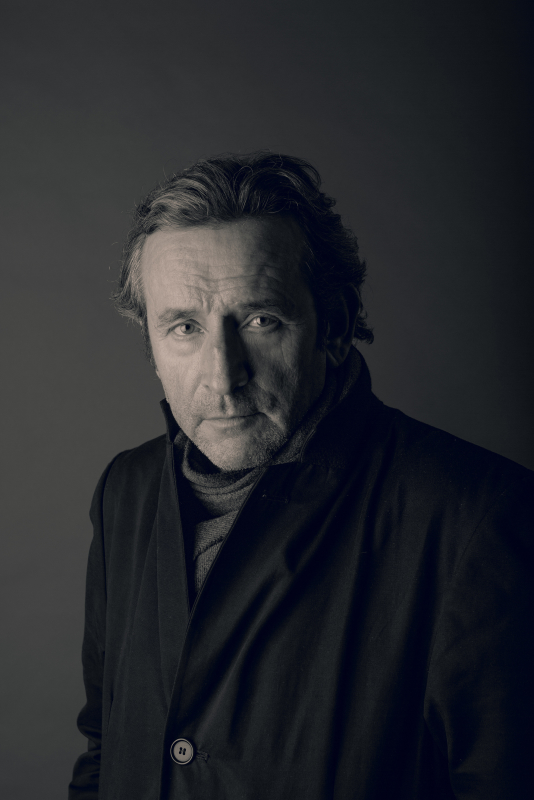 Nuremberg-born photographer Werner Gritzbach was educated at the "Bavarian School for Photography" in Munich.

Then  he went to Hamburg to work as an assistant for Jacques Schumacher for 3 years.

After having opened his own studio, his first jobs were portraits of musicians, quickly followed by advertising work.

Several breaks led to interesting adventures like an Atlantic-crossing with the media-ship"O-Lucia" from Amsterdam to St.Marteen or a documentary about a drought in Zimbabwe, where he also worked as a cameraoperator.

The advertising years were followed by editorial work for magazines like Stern, Spiegel, Gala  etc where he shot covers, fashion, portraits, homestories and reportages.

Gritzbach is a member of the "Magnificent Travellers" who published their first travel-guide about Edinburgh via Ebozon this year.  Gritzbach is a regular contributor to the cuisine and lifestyle-blog luxspots.de

He still lives in Hamburg and loves travelling, music, books and good vegetarian food. Together with writer Jutta Vogt-Tegen he is currently working on his second book.

Since the beginning of 2020 he is also running a Portrait-Studio in Hamburg-St.Georg.